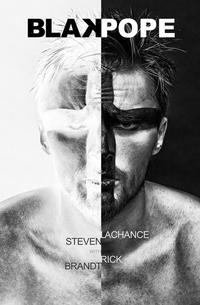 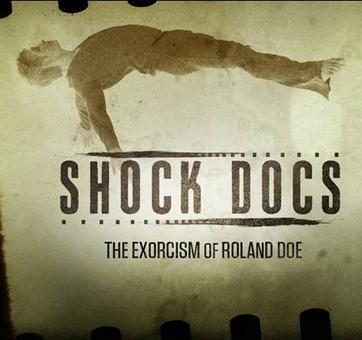 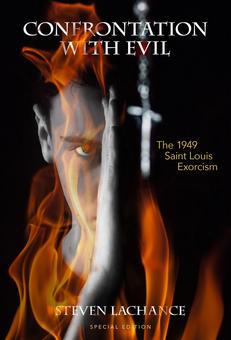 ​​
Steven LaChance has been called one of the most prolific supernatural writers of this generation. In 2007, he released the bestselling non-fiction, The Uninvited, which detailed the true story of his own personal haunting living in the infamous Screaming House. In 2010, he released the ground breaking short story collection, Crazy. In 2014, Steven released the long awaited sequel to, The Uninvited, which completed the two book Screaming House series, titled Blessed are the Wicked.

Crazy: A Prayer for the Dead, is the full length version of the Truck Stop Hell story from the short story collection. It was released for Halloween 2016 and immediately gained a large cult following. On February 8, 2017, Steven published his long awaited book on the 1949 St. Louis Exorcism case, the same case the blockbuster film, The Exorcist, was based upon. Confrontation with Evil,  was one of the most anticipated true life paranormal books of 2017. The book was based upon Steven's over a decade of research into this horrifying case and will reveal new insight and evidence never before shared with the public.It won numerous awards and was featured in the New York Post and The Sun. The book recently was released in a Special Edition which includes new information and photos.

Watch Steven discuss the case which inspired the film, The Exorcist, from his book, Confrontation with Evil, on THE EXORCISM OF ROLAND DOE (Two-Hour Shock Docs Special) Streaming on Discovery+.