Blessed are the Wicked

The Terrifying Sequel to The Uninvited

"As seen on, A Haunting, Fear House"

THE UNINVITED and BLESSED ARE THE WICKED 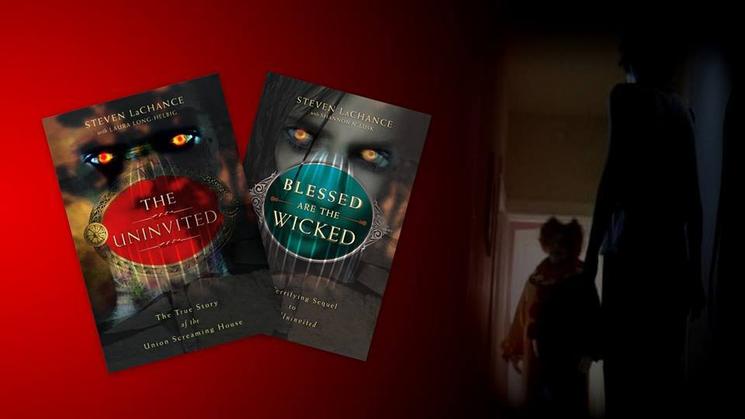 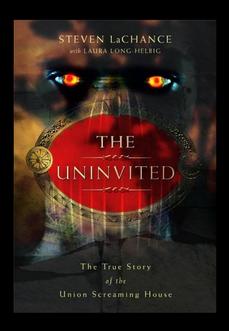 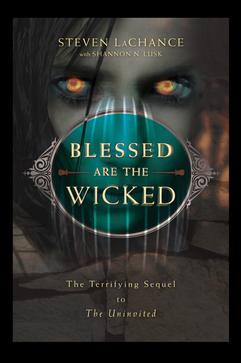 The Uninvited
​The True Story of the Union Screaming House

​Living with a paranormal storm looming on the horizon, constantly feeling the darkness trying to penetrate his soul, Steven A. LaChance has discovered that the aftershocks of a demonic possession can be more dangerous than the initial haunting itself. Marked by the supernatural trauma inflicted by the Union Screaming House―as chronicled in his first book, The Uninvited―Steven and his family find that no matter where they move, no matter what they do, they are still vulnerable to otherworldly attacks.

As malevolent forces continue their relentless assaults, Steven and his close-knit community fight for their sanity and their lives. Blessed Are the Wicked is one man's account of the repressed horror and pain that nearly tore his world apart.

​What kind of evil lives at the Union Screaming House?

In this true and terrifying firsthand account, Steven LaChance reveals how he and his three children were driven from their Union, Missouri, home by demonic attackers.

LaChance chronicles how the house's relentless supernatural predators infest those around them. He consults paranormal investigators, psychics, and priests, but the demonic attacks―screams, growls, putrid odors, invisible shoves, bites, and other physical violations―only grow worse. The entities clearly demonstrate their wrath and power: killing family pets, sexually assaulting individuals, even causing two people to be institutionalized.

The demons' next target is the current homeowner, Helen. When the entities take possession and urge Helen toward murder and madness, LaChance must engage in a hair-raising battle for her soul. This is all out supernatural war.

Selected as one of the Best Books of 2008 by the St. Louis Post-Dispatch.​